Your Home. Your Lifestyle. Your TRavel.

Your online source for news and reviews relating to luxury experiences, lifestyles, real estate, and travel in Quebec Canada

Consistently ranked as one of the world’s top travel destinations, Canada is unsurpassed for incredible natural beauty, rich cultural history, and friendly people. Located above the United States in North America, Canada borders Alaska on the west and stretches north to the Artic Ocean.

Quebec is the largest – and second most populous – of Canada’s 13 provinces and territories and is located in the east bordering the United States, Newfoundland and Labrador, and the Gulf of St. Lawrence.

The province of Quebec is a delightful blend of European culture and contemporary North American style, and the predominant language is French. The enchanting French Canadian culture makes Quebec a charming travel destination, as well as an excellent location for outdoor adventure. Some of Canada’s most beautiful and beloved cities are located in the province of Quebec, including Montreal and Quebec City.

Quebec City is the capital of the province, and the historic Old Quebec City area has been designated a UNESCO World Heritage site. Montreal Quebec is actually an island situated along the Saint Lawrence and Ottawa Rivers in the south of the province and is one of the most dynamic-and popular-cities in Quebec.

Whether you are planning an outdoor adventure trip, a stay in a charming historic village, or an escape at one of the cosmopolitan cities in Quebec, let LuxuryQuebec be your exclusive guide to the best luxury boutique hotels and resorts, vacation rentals, real estate, shopping, food and drink, and fun things to do in Quebec, Canada. 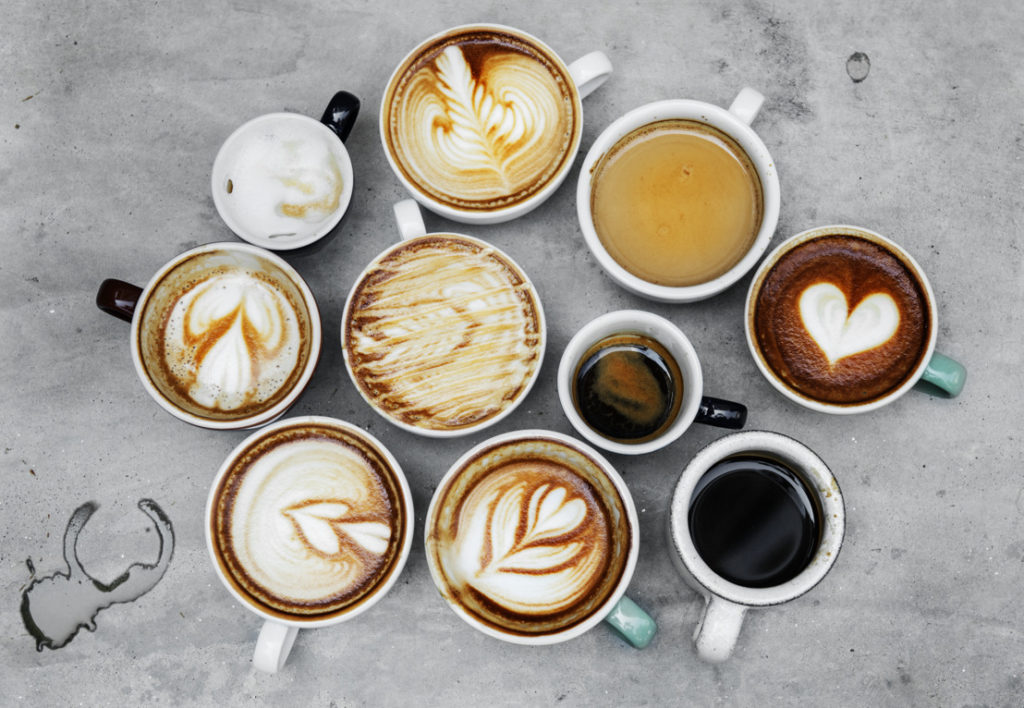 A ‘Cuppa Joe’ With a Kick – DIY Coffee Cocktails

To celebrate National Coffee Day, why not upgrade your daily ‘cuppa Joe’ to a cocktail? We’ll show you how to make delicious DIY Coffee Cocktails! 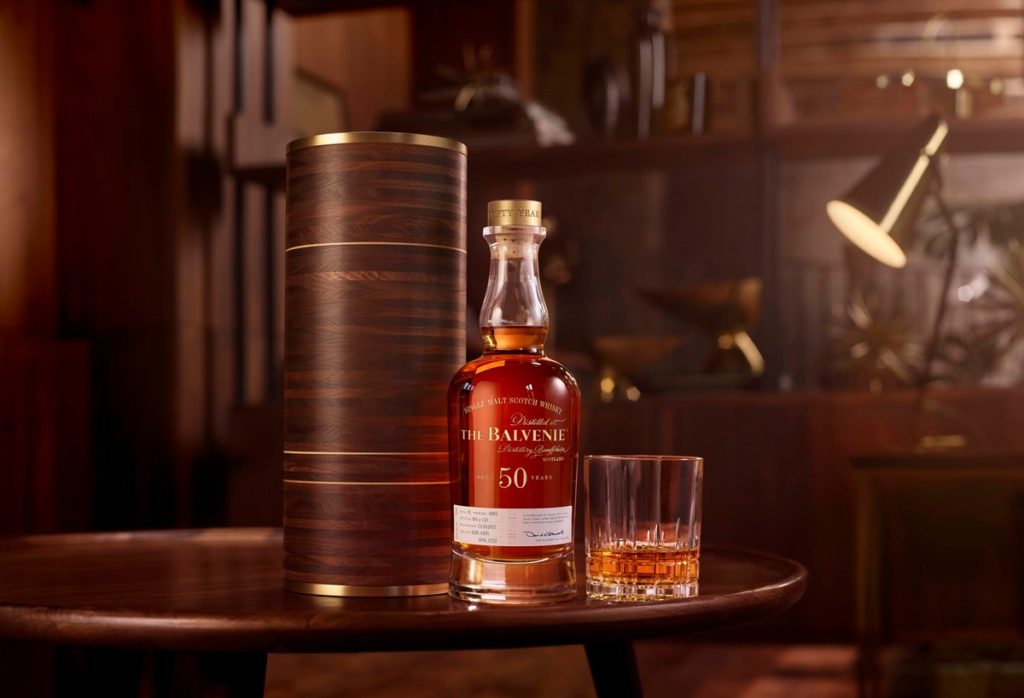 The Balvenie Fifty – Rare Whisky Comes to the US

The Balvenie Fifty, one of the world’s rarest whiskies, will see only a few bottles made available to the North American market this year 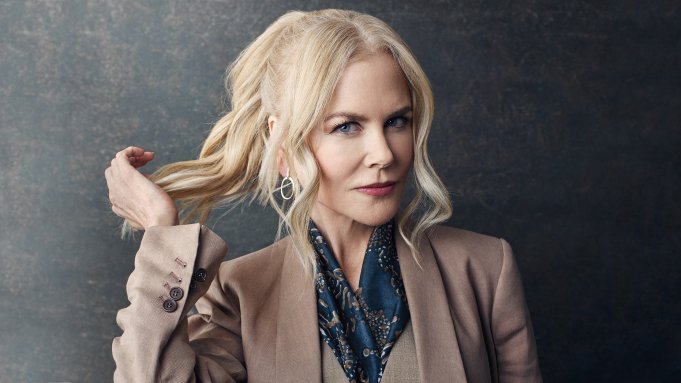 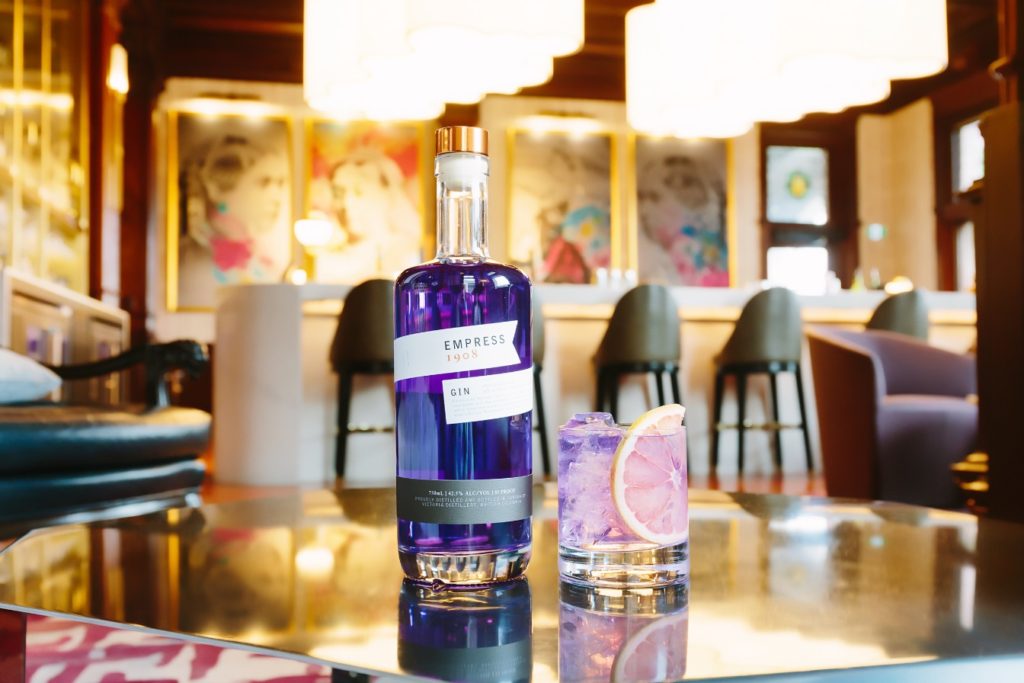 Gin lovers are in for a treat this summer courtesy of award-winning Victoria Distillers of Victoria, BC, whose Empress 1908 gin is now available in the US 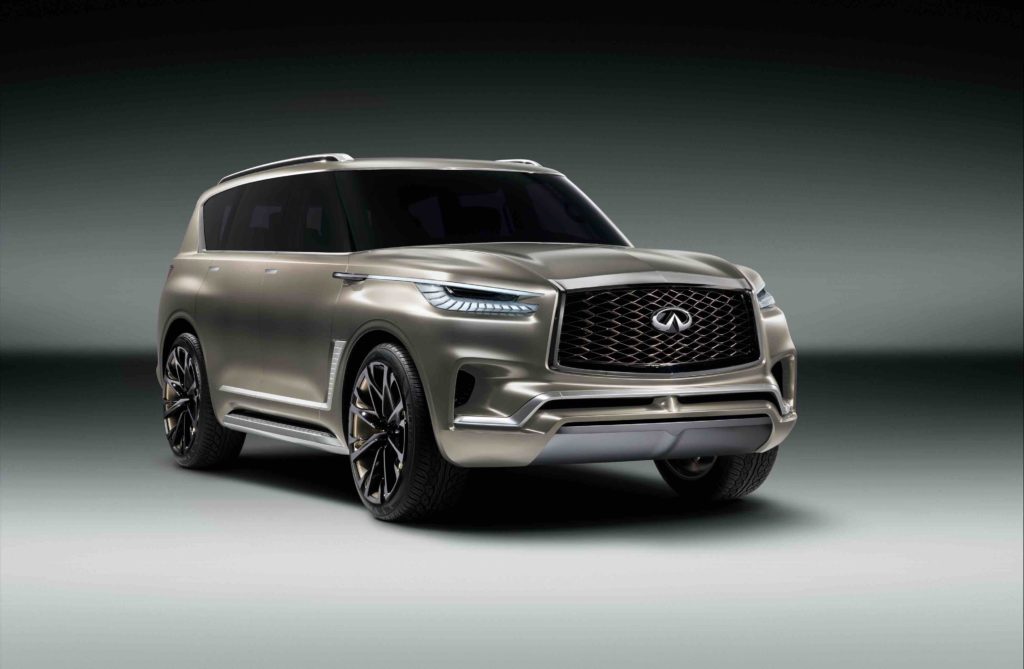 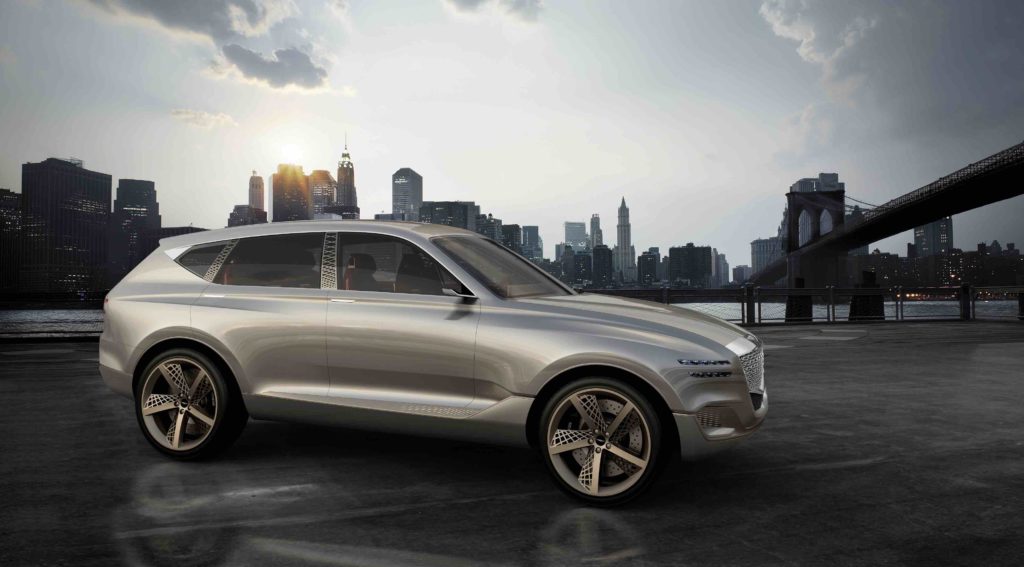